The end is Nye

So I'm reading the Winnipeg metro today, boxing day 2011, and they've got half the paper devoted to end of the world prophecies. Now, I've.. WE'VE dealt with this before... 12 years ago.. but some people are simply eternal optimists and refuse to give up. If the Mayan calendar ends at the end of 2012, then obviously it means the end of the world as we know it. Heck, REM broke up this year.. maybe they know something. Hopefully they feel fine.

So back to the metro. They asked 412 individuals who the best and brightest they would bring with them. Top 3? Barack Obama, a doctor, and the dalai lama. Doctor. .. I'm OK with. But Obama? Why? Who needs politicians? And the dalai lama doesn't make sense. Why pick a seriously old Tibetan monk when he's just going to reincarnate anyways? What a waste! 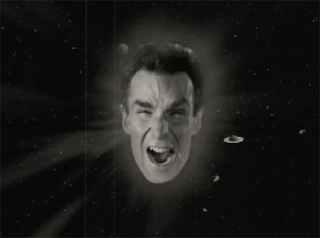 Other choices included brad Pitt and Angelina Jolie.. yeah. and Keanu Reeves and Oprah Winfrey as celebrities they would bring if they could bring a celebrity. Meh.

But the most ridiculous thing I read was Adam Carolla's response to the question "What is your last meal" if the world was going to end. He actually said he'd go to the busiest restaurant and keep changing his order three or four times. First of all - good luck finding a restaurant open at the end of the world willing to deal with your smug self-entitled bullshit. Even if he's joking .. it doesn't come across as a joke, but Adam Carolla's never been funny to me.. even if, it's still such a douchebaggy thought to put out there. And second, its the end of the world, everyones going to be looting and raping and pillaging. You're going to be hiding in your bomb shelter eating cans of beans hiding and shivering in a corner making no noise in case you're discovered by the last remnants of humanity. 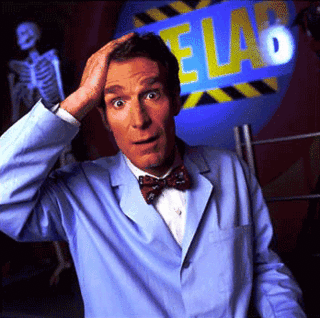 From the deranged mind of reedsolomon.matr1x at gmail.com at 11:59 p.m.