The Nintendo Wii has been a success for Nintendo. I never doubted that, though I refused to buy it based on the name change from the code named Revolution to the made up term Wii. Also it didn't have an HDMI (or even HD capable) output. I'd be willing to forgive the name if a new version came out with HDMI, but apparently thats not going to happen. 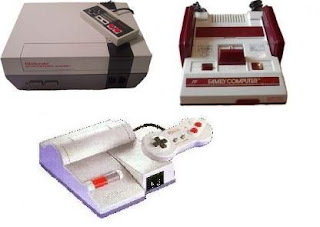 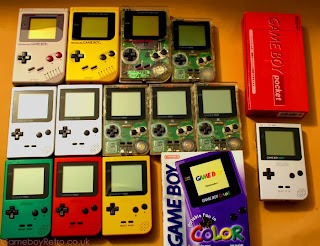 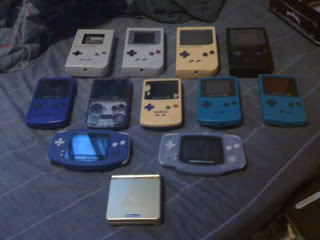 Now, fine, the Nintendo Virtualboy didn't have a second version, the N64 and Gamecube both didn't have second models either.. though both did have recoloured editions to try to repackage the same product. But those machines were unmitigated failures. Whenever Nintendo has a successful product, they milk that product as much as possible, by releasing a new version right before the death of the previous version. So when the Wii is on its last legs, expect to see the Nintendo Wii HD out 6 months before Nintendo releases their next level non backwards compatible killer console.

It's how Nintendo has been shown to do business, even if their representatives claim otherwise.

Unless you want to make the claim that the Nintendo Wii is just a repackaged Gamecube with motion sensing. I can see your argument even if I disagree with it.
From the deranged mind of reedsolomon.matr1x at gmail.com at 6:25 p.m.