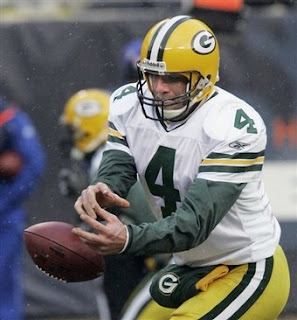 Time magazine awarded its person of the year award to the creator of Facebook. Time magazine has an online poll that asks people who they would vote for, then completely ignores it. Chilean miners, Julian Asange, Lady Gaga & countless others all got more votes than Mark Zuckerberg. Why do they even do an online poll if they decided well in advance which non-entity to put on their cover? Pathetic. It's odd, I might have picked up an issue if they had gone with Assange, but I hate Facebook and all it stands for, so screw that. I actually can't believe I once had a subscription to that magazine. Mark Zuckerberg. Shameful.
From the deranged mind of reedsolomon.matr1x at gmail.com at 3:02 p.m.