Take a look at this image. It is a picture of the Superhero created by Stan Lee that represents the thrashers in the NHL. 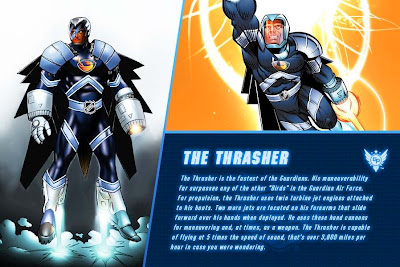 The thrasher has the power of.. a jet. In my last post on the NHL, I made a joke that Stan Lee would make a superhero based on a jet if the team was called the jets. Now I realize HE'S ALREADY DONE IT. Someone must have tipped him off that Winnipeg was getting the thrashers. Surely you don't think "Thrasher? has the power of JETS!". Of course not.

So here we go. 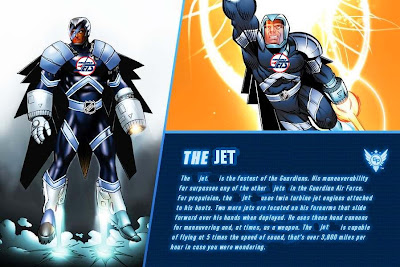 Clearly there is no alternative. This is providence. Fate. The team must be called the Jets. EXCELSIOR, TRUE BELIEVERS!! 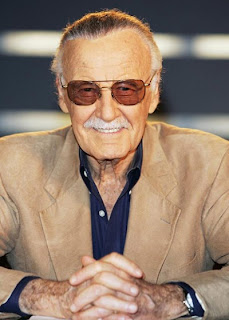 Or can I at least get a No-Prize?
From the deranged mind of reedsolomon.matr1x at gmail.com at 10:25 p.m.