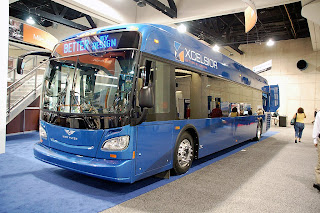 So I hopped on a transit bus, which is apparently a new transit bus New Flyer is testing out. The following are my immediate reaction.
Well there you have it. That's my opinion.
From the deranged mind of reedsolomon.matr1x at gmail.com at 8:26 p.m.